On everything that we do or use, just like for a beauty product-- for a good sample, we need to learn some tricks and hacks on how to do things easier or correctly so we can see the full potential of it. Magnetic lashes aren’t exempted from these occasions. If you want to get the best out of your pair and package, then read on for some tips on making these look the best for you.

Always curl your lashes before and after

One of the reasons why magnetic false lashes won’t look as good as they should be is because your natural lashes may not be in its best curl. Applying full volume curled magnetic lashes to straight out flat real lashes just don’t fit together. The best solution to this dilemma is to curl one’s real lashes before putting the magnetic ones. After the latter is applied, it’s time to curl both real and false lashes together so they all bend beautifully as one. 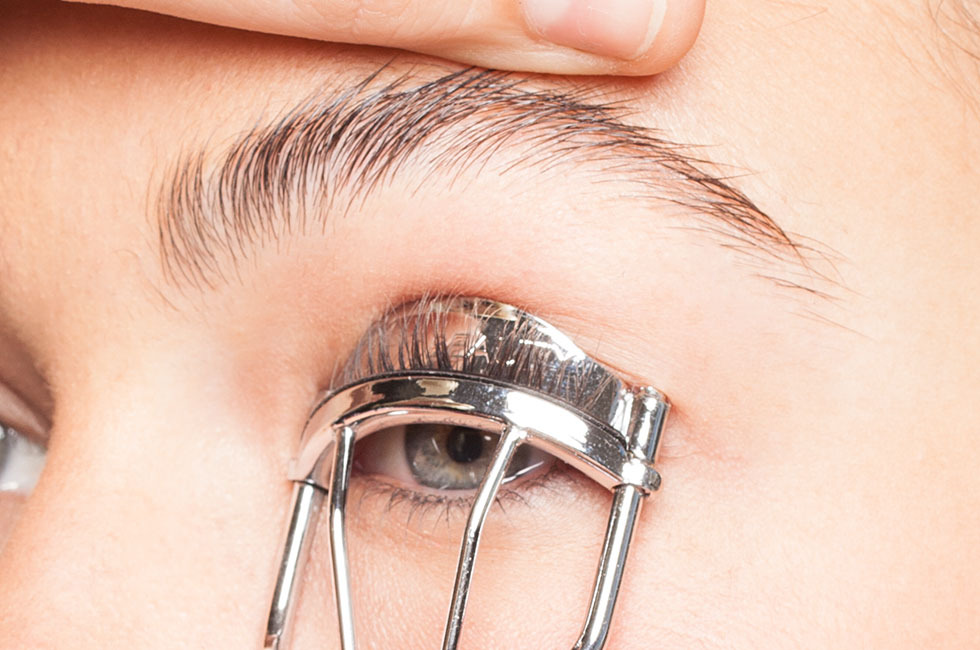 Tightline as much as you can

Beginners may not be uncomfortable with the thought of tightening their lash lines, which is to draw eyeliner as close to one’s waterline. Another way to do this is to also draw on some eyeliner underneath the lash line of the top lid. However, this will yield the best result as it will make sure the lash band of your magnetic false lashes blends in with your real lash line, giving you the most natural and realistic look. Cut lengths if you need to

Some users are uncomfortable with using false lashes in general because the lash bands may be too long for their eye shape or too short. There’s no need to worry about this as it’s always an option to cut off excess lashes if they exceed your eye’s shape. It’s also the safest practice to avoid lashes getting into your eyes. Add more than just one layer of eyeliner

It’s understandable that many users may want to draw only one layer of eyeliner on the eyes because they want it to be as subtle as possible. But if you really want your magnetic lashes to stick to your lids throughout the day, putting on a second layer or third will be the best way to secure it in place. It’s going to be your most sweat-proof magnetic lashes ever.

I'm sure you learned a trick or two from this article, you can share it with your friends and give them the chance to make the best out of their falsies!