Education is the most important factor in women’s health and success.


In this time and age, it is great news that most women across the world are getting the education they deserve, they also get an equal right to choose courses and even schools.


While most have freedom in Education, the number of women deprived of education is still big. Every day, somewhere between 60 and 70 million girls are not in school. More than half a billion females worldwide are illiterate—about twice the number of illiterate males.

The progress has been incomplete and uneven, with parts of Southeast Asia and Africa lagging far behind the rest of the world and more work needs to be done.


In some countries it is part of their culture that girls are just for homes, doing chores, bearing children, taking care, and serving her husband so education is not necessary. Women don’t get a chance to study and have a career on their own. It hinders them from being successful.

One alarming part is health, in some countries, girls are just made for sex. Because of that HIV is the number cause of death for women even at a very young age. They don’t know that it is wrong since no education is telling them that.


Better educated women and girls are more likely to use contraception, which helps them avoid diseases, to delay childbirth, and to wait longer between pregnancies. Education also helps improve prenatal and postnatal care, reducing the risk of infant mortality and complications from pregnancy, which in turn leads to healthier, more stable families. 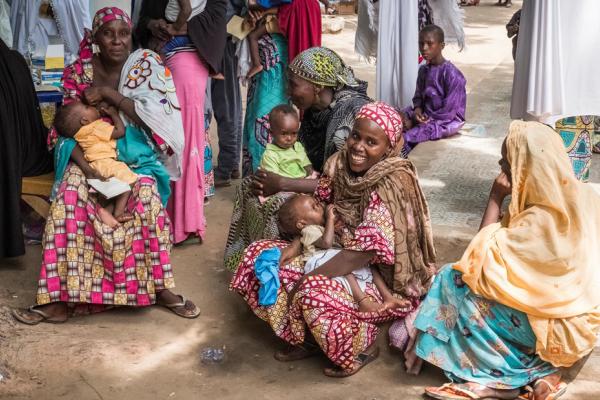 Statistics show the gender gap in education is narrowing worldwide, reflecting concerted efforts to educate women and girls.  However, as of 2015, fewer than half of all countries had achieved gender parity in enrollment for both primary and secondary education.


Similarly, we’ve seen significant improvement in women’s health in recent years. For example, maternal deaths – deaths caused by complications of pregnancy or childbirth – declined from 532,000 in 1990 to 303,000 in 2015. But the developing world still accounts for 99 percent of the total, and progress has slowed in recent years. Two-thirds of those deaths (201,000) occur in sub-Saharan Africa and 22 percent (66,000) in Southern Asia. It is not unsurprising that geographies with high maternal death rates also have low rates of educating girls.


Our world is evolving and in the past hundreds of years, girls are having their say, their role, and important aspect in the world's progress.